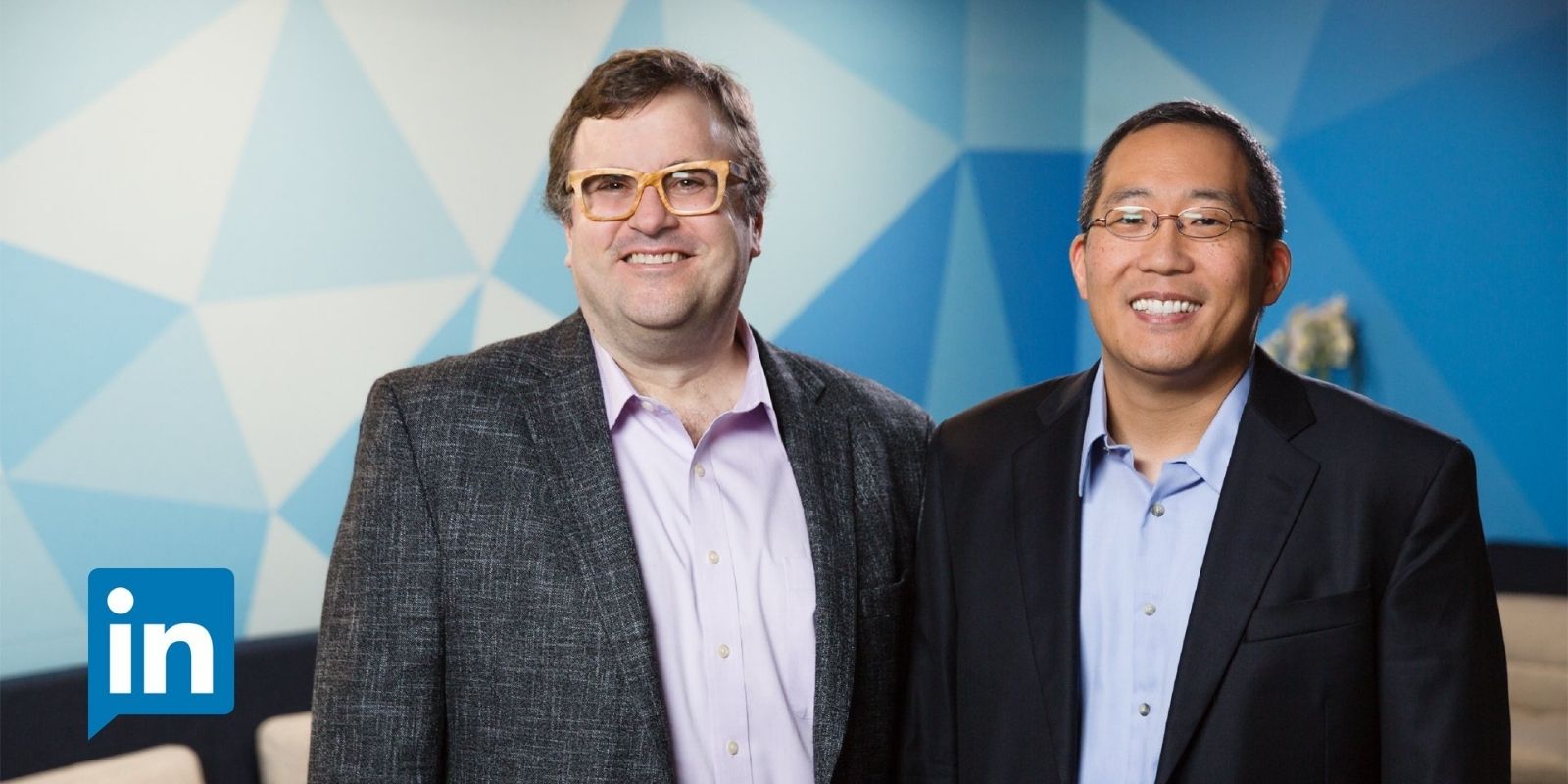 Blitzscaling is the strategy some of today’s most valuable companies have used to achieve huge market shares, insanely fast growth, big profit margins, and become corporate giants in a very short time. It presents a set of processes and frameworks for startups that have successfully achieved traction and are now looking to scale.

Reid and Chris define “Blitzscaling” as prioritizing speed of growth over efficiency. The key difference from traditional growth strategies, which they call “fastscaling”, is that “blitzscaling” assumes substantial risks in the pursuit of scale.

One of the largest hurdles to this tactic is that it requires a substantial mindset shift among executive management as the cultural, strategic, operational, financial and leadership philosophies required for success in a Series B+ company (i.e. a “scaleup”) are often diametrically opposed to those of a Seed or A stage company (i.e. a “startup). While Steve Jobs likened working at a startup to “being a pirate”, Reid argues that growing a scaleup is akin to “joining the Navy” (i.e. it’s a transitional phase where startups begin to adopt mature company processes and strategies).

Here's an excerpt from Reid's remarks that sums up the message to attendees:

"So if you think about every industry, every company that's been a lasting leader, been one of these iconic companies. It's not because they did one thing perfectly for 50 years. It's because they continue to innovate and continue to create new things. Walmart is today very different than the Walmart that Sam Walton first started back in Arkansas. The Amazon of today is not a small online bookstore, it has many different businesses.  Apple went so many different ways, whether it was personal computers or the iPod, and ultimately the iPhone.  Microsoft is no longer the maker of just a desktop operating system but a cloud provider and a productivity software maker.

So, whatever your industry, whatever your situation, because the world is continually changing faster than ever before, you have to create new businesses, you have to blitzscale before someone blitzscales against you. And so as you're going around and thinking about the future of your company, developing the 5 or 10 year plan or wherever you think you're doing, remember to build in the notion that you're going to have to build new businesses to replace the ones that are being discussed.

So the thing to remember is that risk taking is not just like driving on the highway and then you close your eyes and put your foot on the gas. It's actually intelligent risk management that is a core part of innovation and a core part of Blitzscaling, and what you're looking at is what are the ways that I can set it up, and measure it.  Blitzscaling is not saying just any risk matters, rather which risks do you take as part of being successful at adapting to the new world, adapting to the new market, and having a chance at being a market leader.

When you do, you can have this kind of platform change."

The following are additional highlights shared by Reid and Cheris relating to blitzscaling in large organizations: