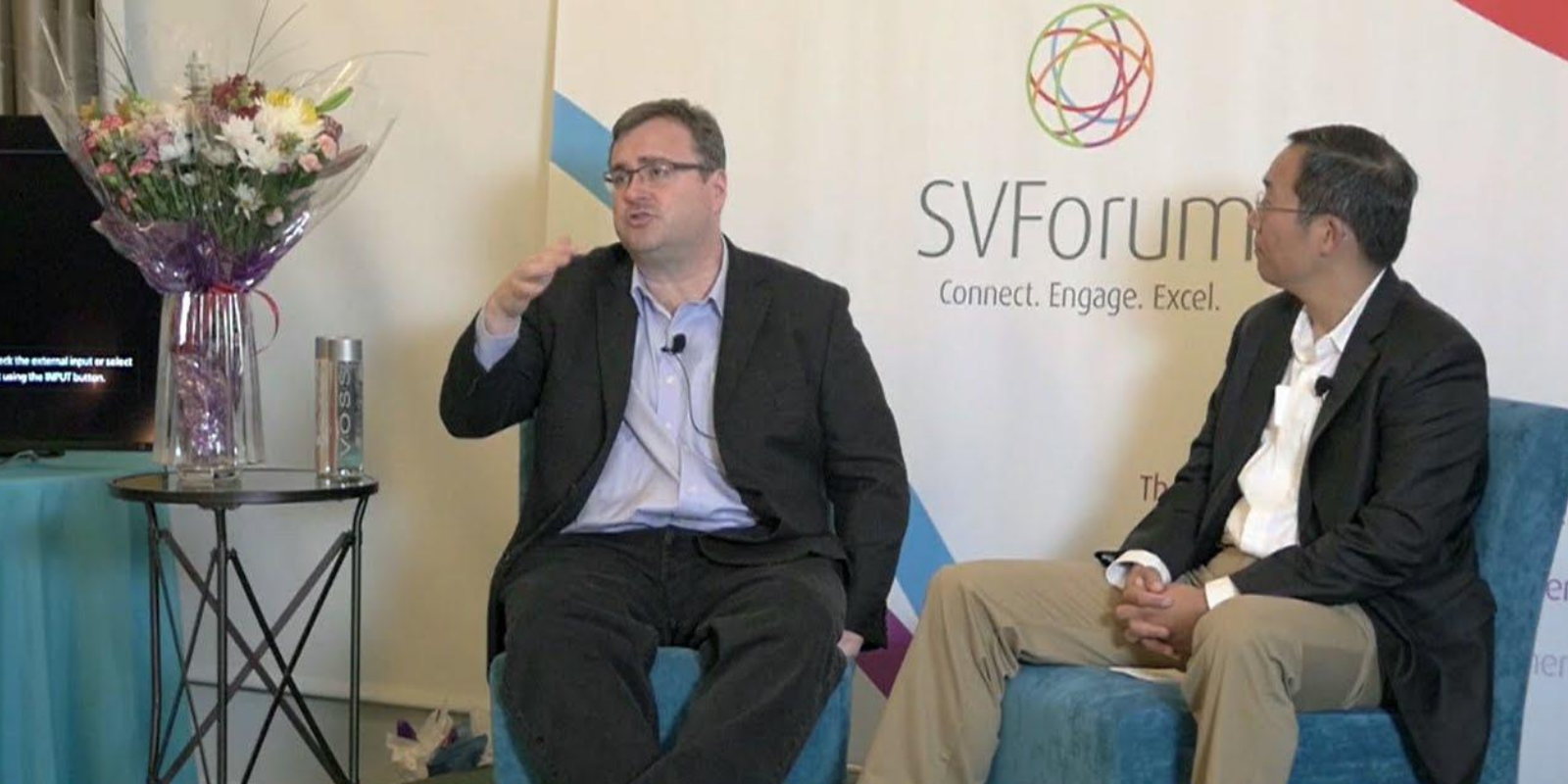 The Success of Airbnb

One great example of that global competition (which is actually how we open the book is the story of Airbnb), which ended up having to blitzscale because the Somme their brothers in Germany created a Airbnb clone, and basically tried to hold them up. There's a great telling of the story in the book. Of course, there's also a happy ending because Airbnb is a fascinating one; this is another one of your legendary investments. What's interesting is you heard about the company from another investor when it was looking for its seed investments. But you didn't end up meeting with the company. And of course, you later led around to investments, so happy ending, but can you talk about that story? What exactly happened? And then when you finally did meet with Airbnb, what were the factors that really attracted you to that deal?

There's probably three parts of this. The investment picker described Airbnb to me, but he gave me a bit of a bad description. Basically, he was like "This is how you can rent out your couch. Right?"

Because even if you get every couch in the world, this is kind of getting Blitzscaling. Couches are by definition, very low value items. Right? It's like you would rather sleep on the couch than outdoors unless it's one of the campgrounds.  But a couch will always be a super low value item and now never has this kind of increasing value.

Part of what you want to get is the businesses that have good margin structures. If you have a tiny price to divide up on couches, you're never going to get to an interesting margin structure, even if you're a pure software business. You still of course have to acquire people, run the community, deal with problems; I knocked at the door and nobody was there and all the rest of the stuff.

I said, okay, that's it. That's a terrible idea.

I didn't know Brian at the time, but Brian is one of my close friends now. He is one of the people I admire and I'm proud and honored to be working. At the time, I was just ignoring his emails, because this person would come to me and it pitched it wrong. The pitch, I knew from my analysis that it was a network of couches, even a network is zero interest, like no interest.

About a year later, this gets to network intelligence. They called me to ask if they thought it was amazing. I explained that I was hesitant about this "couch surfing" stuff.  But there was more to meet the eye. They told me to meet with them. I finally agreed. Part of investing is there's a lot more smart people out there than you. You always want to meet those smart, amazing people.

They didn't pitch it as couch surfing. They pitched it as this is a marketplace for space. And the space goes all the way from a couch, you know, to castles, right? It's the whole thing. It was a totally different approach than I originally had though. Two minutes in, I literally paused them and proposed an offer to invest. It was already guaranteed. This caught my eye because I understand marketplace dynamics.We turned it into a working session. An hour and a half later, we had to make sure that we wanted to be in this boat together.

I helped point out different items that needed to be measured, how Chris could help down the road, and what I thought about their ideas.

My amazing partner David Tse, who is the Greylock lead in LinkedIn. He is the reason I am at Greylock. Airbnb was one of the very first deals that I brought into the partnership. First one I did, looked at me and said, "Look, every VC has to have a deal they're gonna fail on. Airbnb can be yours."

Oh, that's interesting. David is super smart. One of the things we learned about being contrarian in investing, is actually in fact, that what you want is you want some of your smart investors to think that this is a bad idea, because that gives you your contrarian test.  Airbnb was like this and the metrics before it kind of hit the hockey stick had made a change in the network, any change in the actual results. And David came to me and mentioned that he felt he was wrong about the idea. He asked what I saw that he didn't see. This is where investing, in general, and Blitzscaling comes in. I told him of all the things that could go wrong, but if there is a plan to navigate them, then the idea could be huge.

Of course regulators could regulate a business. We weren't really sure that we wanted a retail traffic flow into our apartment buildings. Sometimes bad things happen like people's apartments have been trashed. Part of my theory is you need to get enough scale to where people go "oh my god, I understand the demand". Then you get to a scale where you can mitigate the bad aspects. We can have a better safety check. We can be action packed, making sure that it's working out reasonably for the neighbors. You need that kind of community engagement, because the apartment next to you is being rented for three nights to somebody. People started thinking that its not actually such a bad thing.

We can actually control that in various ways. All that needed to be done was to scale in the beginning, and once you do that you can start building features that make it work. That was part of the active theory of the investment. Airbnb has proven it to be right.

Blitzscaling to the rescue

That's the key with Blitzscaling. lt provides you a way to have an orientation towards massive possibility. It's not just wishful thinking. It's a systematic way of creating a company that exists in a space where it's a winner takes most market. If it's successful, it can be an enduring market leader in print money for decades. It has to be a systematic approach. Of course, with venture investing, I tell many people: you could turn down every single deal that comes to you, and you would be right 90 to 95% of time... but then you would also make zero dollars.

The Silicon Valley approach is "get big fast". It's "spend tons of capital when you don't know your margin structure". Back when the first internet boom happened, and then the bust (Chris, and I detail this a little bit in the book,) it was all about "we just gotta move fast. Get big guys!" You want to move fast when, when it's worth it right? When you have a good theory about what that business might be in the future, but doesn't mean you're 100%. That is the uncertainty that Chris and I are talking about in Blitzscaling. I didn't know the margin structure when I invested in Airbnb. But the risk pointed to a good outcome. Margin structure is part of what creates a valuable business. It's a TBD with some risk factor associated with it. We will navigate as we go. That's what Blitzscaling is, finding out which things work, or things that can be worked on later. In order to be the first to scale, you have to move fast.