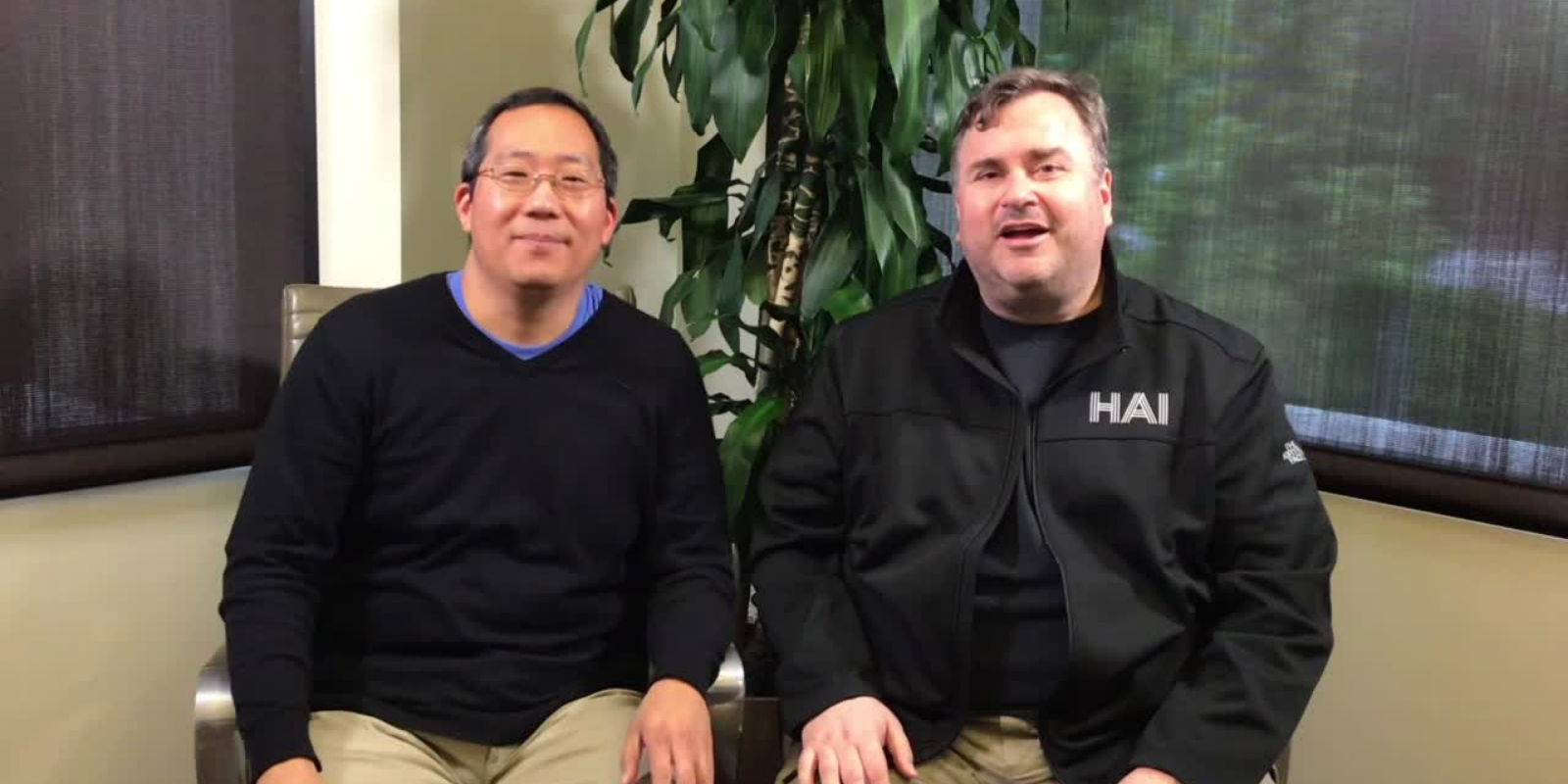 Use Blitzscaling To Develop A Theory Of Scale For Your Investments

Use Blitzscaling To Develop A Theory Of Scale For Your Investments

In a recent conversation with my friend and co-author, Reid Hoffman, a legendary investor who placed early bets on such iconic companies as Facebook and Airbnb, I asked him to walk me through his thought processes as he was considering those deals and how the principles of Blitzscaling, deduced and distilled into book form many years later, played a role in what originally drew him to make these investments which many consider to be among the greatest of all time.

Have a listen to the full interview in the embedded video, or read on for the highlights.

We've developed blitzscaling into a framework supported by a series of tools that can be used by investors to improve their ability to develop the kind of "theory of scale" that Reid talks about.  Members of our community have access to our "Blitzscaling for Investors" course that goes over the basics of the framework, while members of our exclusive Blitzscaling Investors Network have the exclusive opportunity to work with me and my partners at Blitzscaling Ventures twice a month to gain our blitzscaling insights into the deals they're evaluating, as well as those we are looking at.