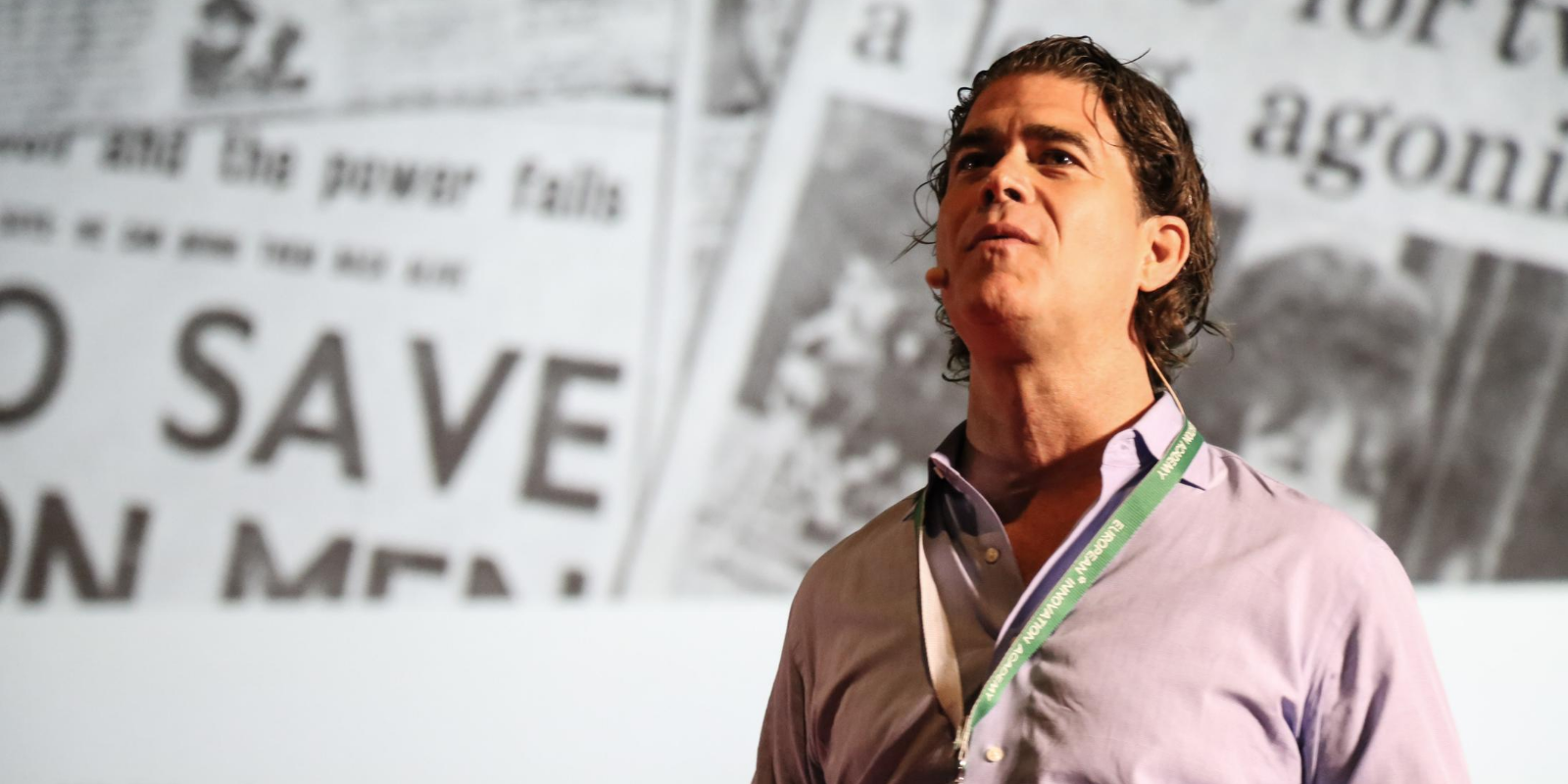 When Entrepreneurs Misapply The Lessons of Blitzscaling

When Entrepreneurs Misapply The Lessons of Blitzscaling

We often see entrepreneurs take concepts from Blitzscaling and misapply them to growing their business. During a recent conversation with my friend and co-author, Reid Hoffman, I asked him how investors can tell when operators are doing this while trying to blitzscale and how can they can manage this.

Here's my summary below:

My partners and I at Global Scaling Academy and Blitzscaling Ventures have converted the Blitzscaling framework into a series of useful tools that can help investors better discern whether a company can or should blitzscale.  Members of our community have regular opportunities to work with us to learn to apply the tools, including the Blitzscaling for Investors course, the Blitzscaling Investor Network and our monthly event series "The Blitzscaling Breakout."